The winners and finalists of Close-up Photographer of the Year have been introduced. A picture of salamanders caught in a carnivorous pitcher plant photographed by Samantha Stephens—first place within the Animals class—was topped the general winner. The Canadian shooter used a Canon EOS 5D Mark III and a Laowa 15mm f/4 wide-angle macro lens to seize the superb shot.

There have been additionally some fabulous photos within the Underwater class, with the primary, second and third place winners all shot by DPG Photographers of the Week. Second runner-up was Italian Pietro Cremone, with an exquisite blackwater picture of a larval mimic octopus. South African Kate Jonker was the primary runner-up, for a wonderful shot of a bluespotted klipfish perched amongst mussel shells. The class winner was Georgian shooter Viktor Lyagushkin, who is thought for his superb photos taken beneath the ice of Russia’s White Sea. His tiny topic is a stalked jellyfish, which makes use of its “leg” to connect to seaweed, whereas catching prey with its tentacles.

For extra unimaginable photos from Shut-up Photographer of the Yr 04, try the gallery at www.cupoty.com. Congratulations to all of the winners and runners-up. 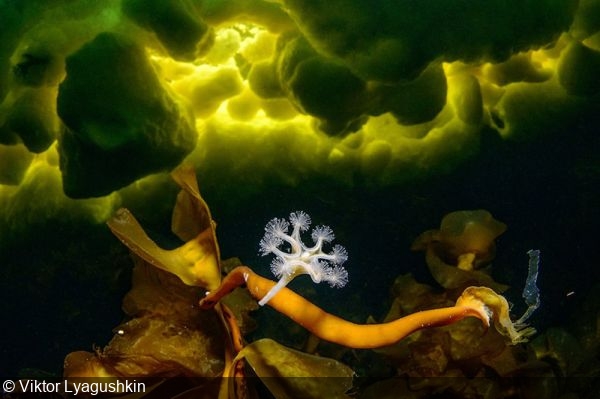 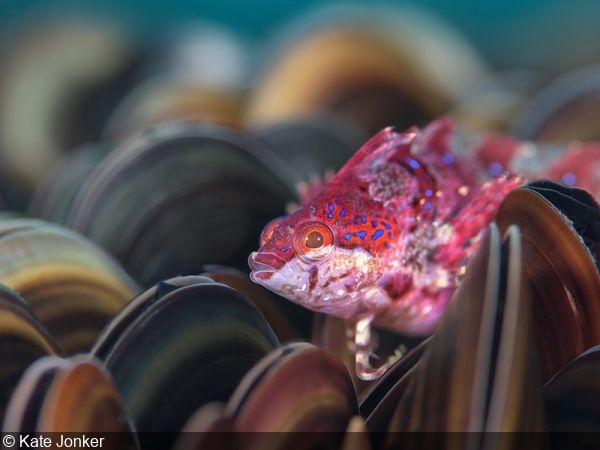 Underwater 2nd place: “Magnificence and the Beast” by Kate Jonker 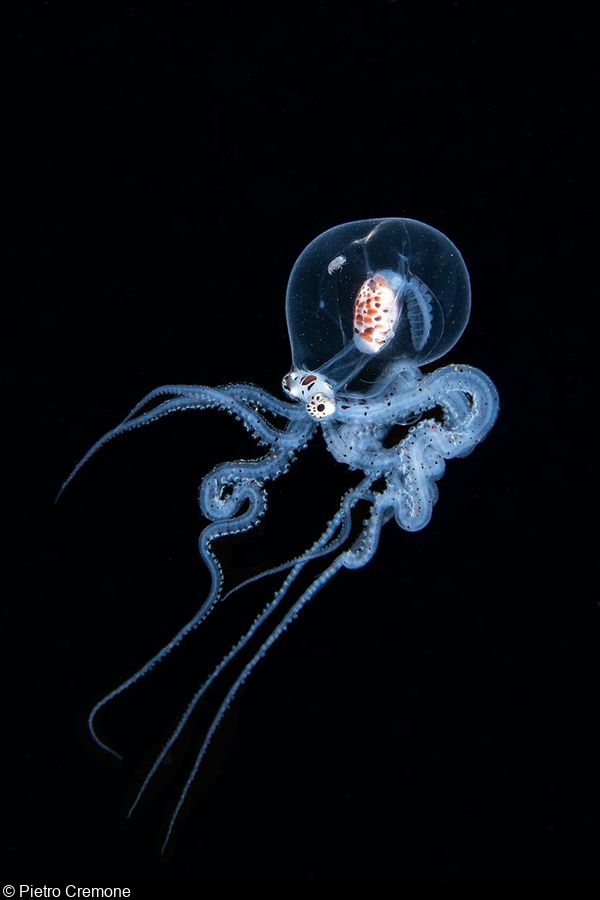 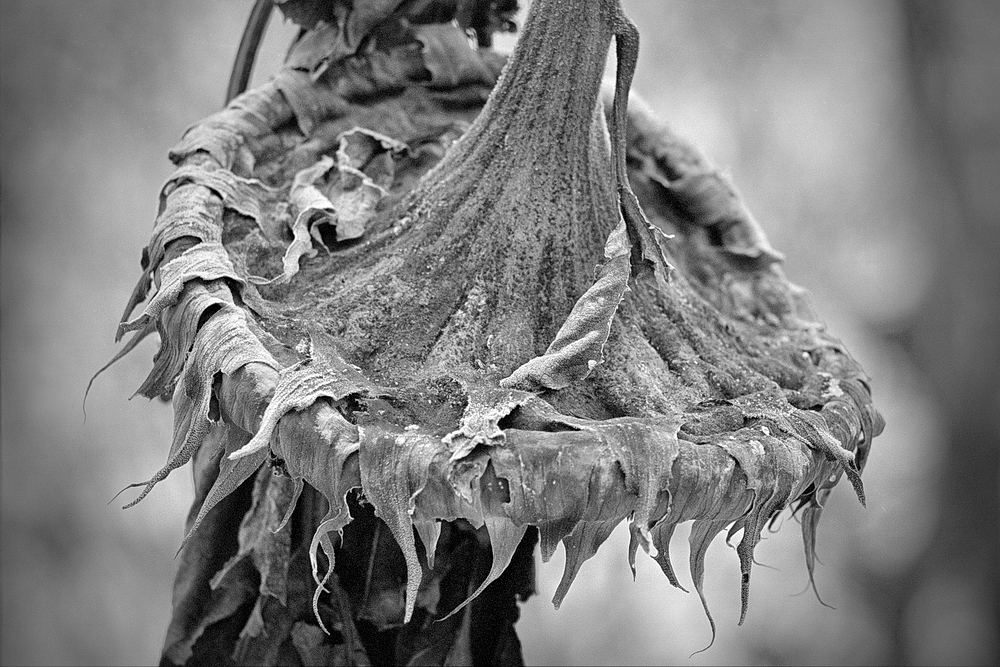